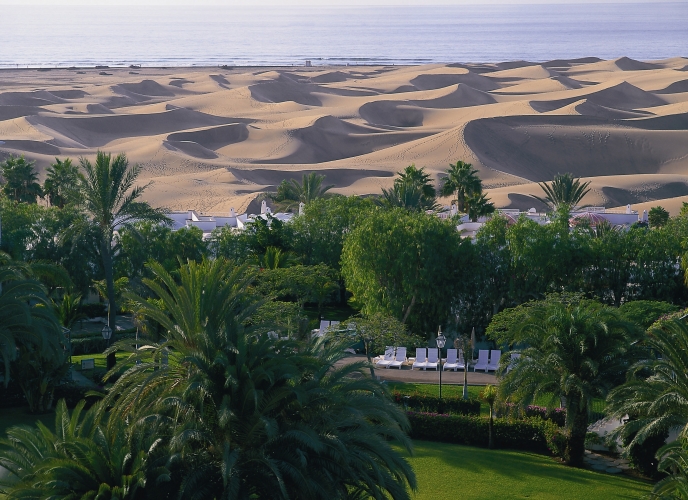 From today, customers will be able to book flights to the Spanish island to bask in the sun throughout the winter months, when the weekly service starts on October 26.

Tickets in Euro Traveller (economy) will start from just £198 return, including all taxes and charges.

Andrew Crawley, British Airways’ chief commercial officer, said: “Gran Canaria is a fantastic destination for holiday makers, especially families, with over a half a million people from Britain visiting every year.

“Gran Canaria is just the latest leisure destination added to our expanding route network, following on from recent launches to Sri Lanka, Tenerife, Lanzarote and Seoul.

“We are confident that offering the only direct route from Heathrow, and the award winning Terminal 5, to Gran Canaria will prove popular with our customers.”

The new route will operate every Saturday, from October 26 to March 29, just in time for the start of the school half term break on October 28.