EXPENDITURE BY OVERSEAS VISITORS TO SPAIN REACHES AN ALL TIME HIGH 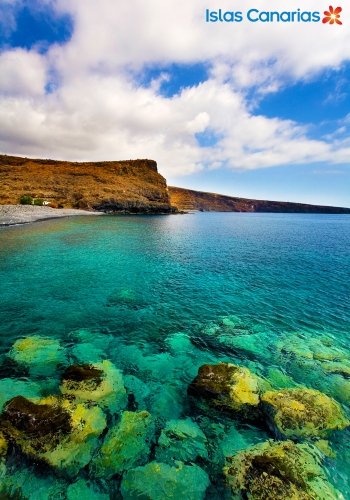 • January and February sees total expenditure of over €6 billion, a 9.1% year on year increase

• UK visitor expenditure represented the highest increase, with a 12.2% year on year increase

The total spend by foreign visitors to Spain during January and February 2014 reached a new all time high, with spend increasing by 9.1% to over €6 billion, according to the latest statistics published by EGATUR, the national tourism spend survey.

UK visitors were responsible for the highest increase in spend at over €1 billion, a 12.2% increase year on year, accounting for 16.5% of the total spend. Germany came in second, representing a 9.7% increase, and the two markets combined generated a third of the total international tourist expenditure in Spain in the first two months of the year.

In February alone international tourists spent almost €3 billion, representing another record and a year on year increase of 8%. The Nordics represented the highest rise in February (+20.3%), while UK visitors increased their expenditure by 16.1%, spending an average of €836 per person per trip.

The Canary Islands continues to be the principle region for foreign visitor spend, representing 38.8% of the total spend in February 2014 with €1,139 billion (+14.1%). This increase was thanks to a rise in visitor numbers and total spend per tourist, which reached €1,140 per trip. UK, German and Nordic visitors accounted for 77% of this spend. Over the first two months of the year the Canary Islands saw total expenditure of €2,312 billion, a 14.4% year on year increase.

Catalonia saw the second highest expenditure, with €616 million in February, however this did represent a 1.6% drop year on year, the first negative result after 25 consecutive months of growth. While visitor numbers continued to be strong, this change was a result of a drop in the average spend per tourist. Looking at the first two months of 2014 combined, Catalonia saw a more positive result, with €1,236 billion in foreign visitor expenditure, a 3.2% increase.

In turn, Andalucia saw the biggest rise in visitor expenditure (+18.6%) taking €423 million in February 2014, 25% of which was generated by UK tourists. This rise was mainly due to an important increase in the average spend per tourist (+7.4%), which reached €1,137 per trip. Andalucia also recorded the biggest rise in the cumulative figures for January and February (+15.3%), taking €763 million.

Regarding accommodation types, hotels saw an increase of 9.7% in February 2014, while non-hotel accommodations recorded a 4.5% rise.