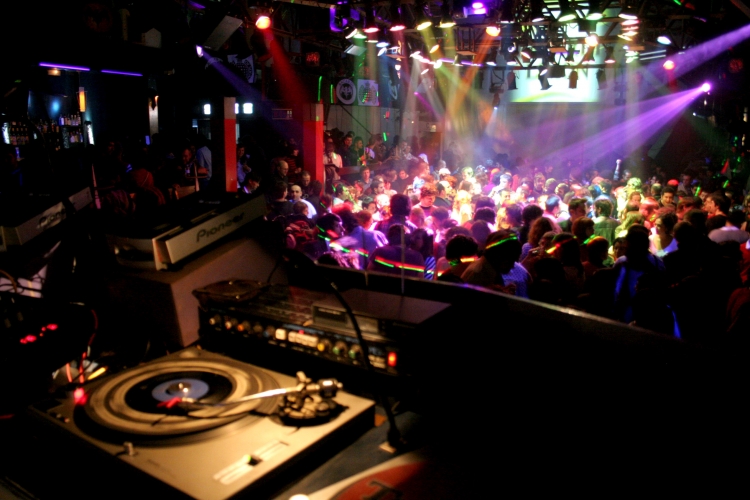 At the end of Autumn, Leon celebrates 1960s Mod culture with the Purple Weekend Festival, with fans coming from all over the world to enjoy concerts, art and a display of costumes and hairstyles from the era.

Headlining at the event, which runs from 6-8 December, are founding members of the 13th Floor Elevators and a pioneer of the psychedelic rock genre Roky Erickson, from Texas, punk new-wave band The Rezillos, from Edinburgh, and California-based musician Nick Waterhouse.

Other bands from across the world are also featured in the three-day festival along with a classic Scooter Run around the city and exhibitions from Pintachan, a Sevillian illustrator whose screen print T-shirts have been featured in the likes of Q Magazine and Monocle, and Mod photographer Felipe Hernández.