Monday 1 September will see the opening of Lope de Vega’s Punishment Without Revenge performed in Spanish with scene synopses’ in English at Shakespeare’s Globe, London.

In the Globe’s first staging of a play from Spain’s Golden Age – with its fascinating correspondences to the drama of Elizabethan England – this is a rare chance to see one of Lope de Vega’s greatest plays which tells the story of Federico, bastard son of the Duke of Ferrara, who falls in love with Cassandra, his father’s intended bride, and she with him. When the truth of their ‘dishonourable’ union comes to light, the Duke embarks on a pitiless revenge.

On its cleverly mapped journey towards a violent climax equal to that of any Jacobean playwright, Punishment Without Revenge explores the tragic role of honour in seventeenth century life – cruel, necessary and ineluctable. 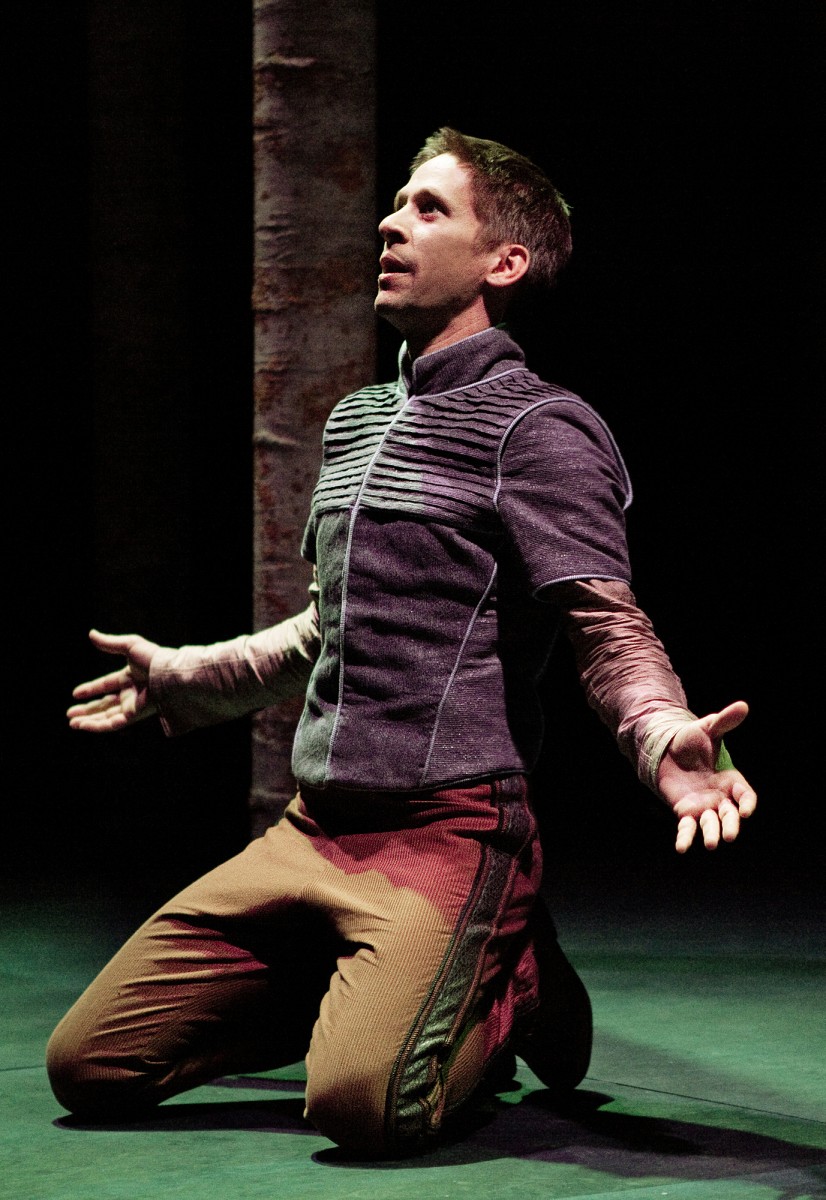