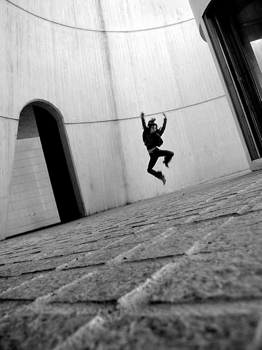 Spain NOW! is in its fifth year and heading back to line the streets of London with the latest creative Spanish talent including art, dance, music, literature and food.

One of the highlights of this year’s jam-packed programme includes the unveiling of an exclusive work of art by Luz Interruptus in front of Regents Park. This anonymous Spanish art collective has been creating spectacular light displays in Madrid over the past year and is preparing to take London by storm.

Covent Garden will also host some of this season's events, with an ongoing screening of the works artist of Eli Cortiñas along with a talk from artist Karen Alexander being held in The Hospital Club; as well as a taster of Spain NOW!’s long awaited multi-platform art project for 2014. The exciting project is centred around identity, memory and displacement, and is being developed by visual artist Tracey Moberly and Dr. Dacia Viejo-Rose from the University of Cambridge.

The weekend of the 2-3 November will be the Open Studios Weekend, showcasing a variety of London-based Spanish artists including Pablo Padilla, María José Arceo, Jorge Monedero, Gemma Pardo, Adrián Navarro, Gala Knorr and Francisco Ortega. Javier Montes and José Ovejero will represent the literary field of the season, and renowned Spanish chef José Pizarro will represent the culinary aspect. Adding to the atmosphere will be fashion and music events, as well as performances from dancer and choreographer Ana Luján along London’s bustling South Bank.

For more information and a full programme of events, visit www.spain-now.org.uk 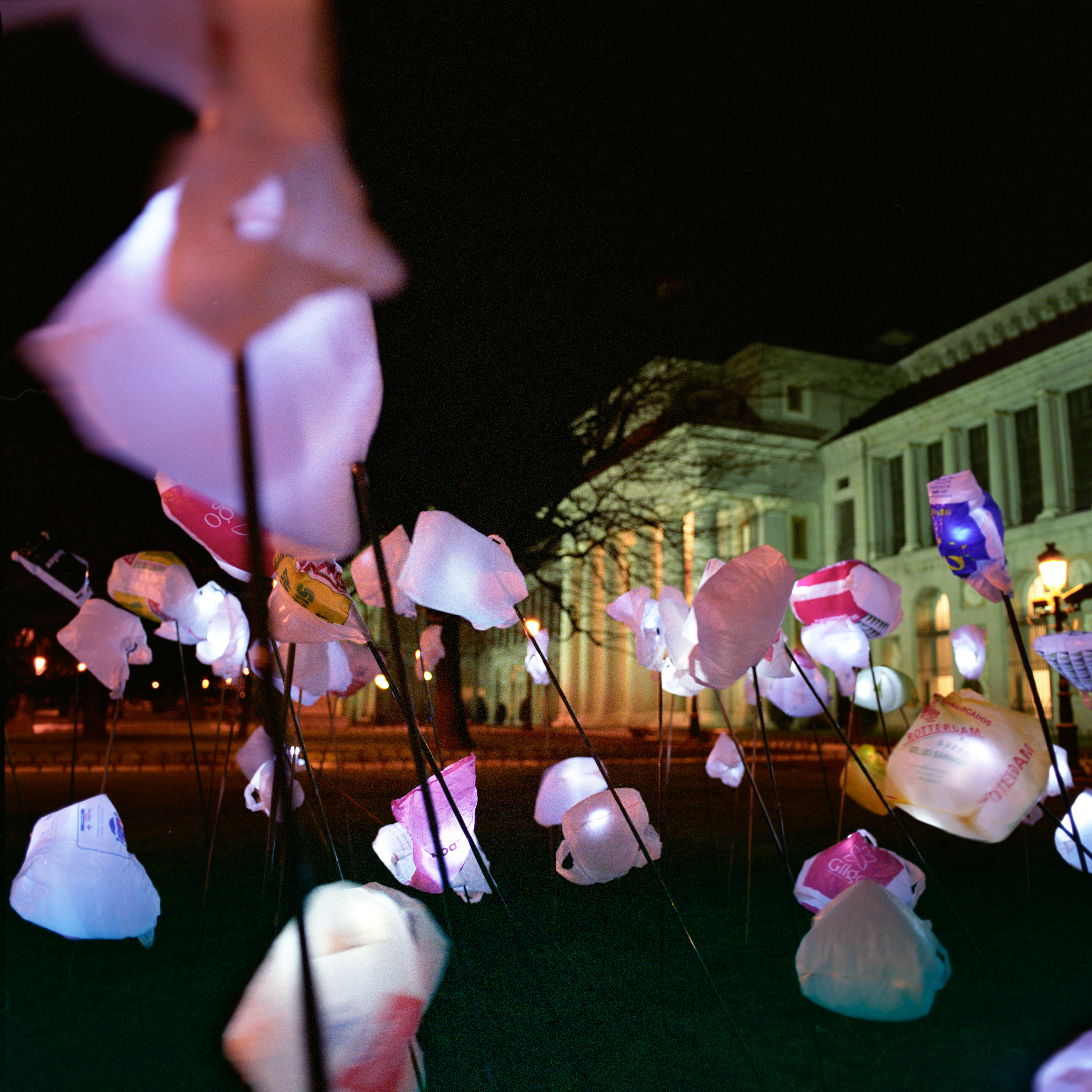