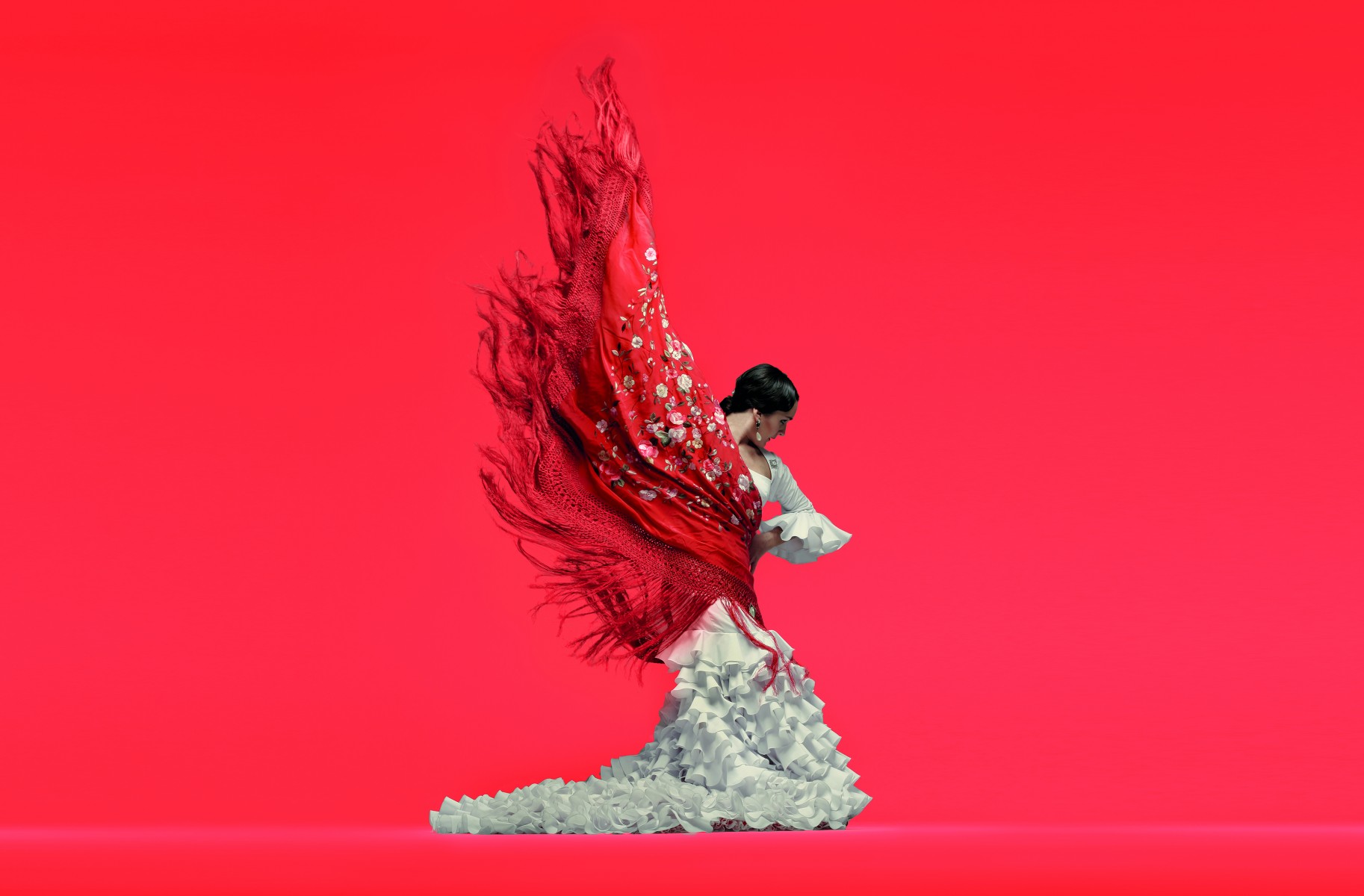 The annual Flamenco Festival returns to Sadler’s Wells Theatre for its fifteenth edition this February. Some of the world’s finest flamenco dancers will be coming together under one roof between 14 and 25 February. This year with a feminine focus, and the aim of ‘reclaiming women’s stories and unearthing the true characters behind the dramatic façade’ they're delving further than the classical images of the flamenco dancer.

A revered singer, two rising stars and a former principal dancer come together to present the Flamenco Festival’s opening show: Tempo of Light. Traditional flamenco singer Carmen Linares performs with Arcángel, Marina Heredia and former principal dancer of Ballet Flamenco de Andalucía Ana Morales to portray the passion that underpins this time-honoured art form, from its gypsy roots through to its modern innovations.

María Pagés Compañía presents Yo Carmen from Thursday 15 - Saturday 17 February. In a revealing expression of feminine soul, Yo Carmen confronts the myths surrounding Prosper Mérimée’s infamous femme fatale in search of the true woman beneath. Delving into the feelings of real women, Pagés and 14 flamenco artists serve as the voice of all women.

Considered a genius of his generation, Israel Galván returns to Sadler’s Wells on Tuesday 20 February in collaboration with Isabel Bayón Compañía. In Dju-Dju, classical dancer Isabel Bayón reinvents herself, exploring the demons and superstitions of the flamenco world, alongside dancers Alicia Márquez and Nieves Casablanca, directed by Galván.

For the penultimate show on Saturday 24 February, Jesús Carmona and his dance company pioneer a flamenco evolution. With flawless footwork and ballet-infused moves, Ímpetus is an irresistible interpretation of famous scores from some of Spain’s most beloved composers.

For more information on the art of flamenco in Spain, please visit http://www.spain.info/en_GB/consultas/turismo-tematico/flamenco-spain.html