HBO’s Game of Thrones prequel, House of the Dragon, made history last week as the most viewed premiere in the network’s history reaching almost ten million views on release. Game of Thrones famously had several filming locations across Spain such as the Almodóvar del Río, Andalucía, which represented Highgarden the home of House Tyrell (featured image, credit: Sergi Ferrete).  Its prequel also has multiple important filming sites across the country.

Cáceres, in Extremadura, has inherited Dubrovnik’s title of representing the capital of Westeros, Kings’ Landing.  The picturesque renaissance town is a UNESCO world-heritage site and represents a slightly newer, shinier King’s Landing that is set centuries before the events of the main show. 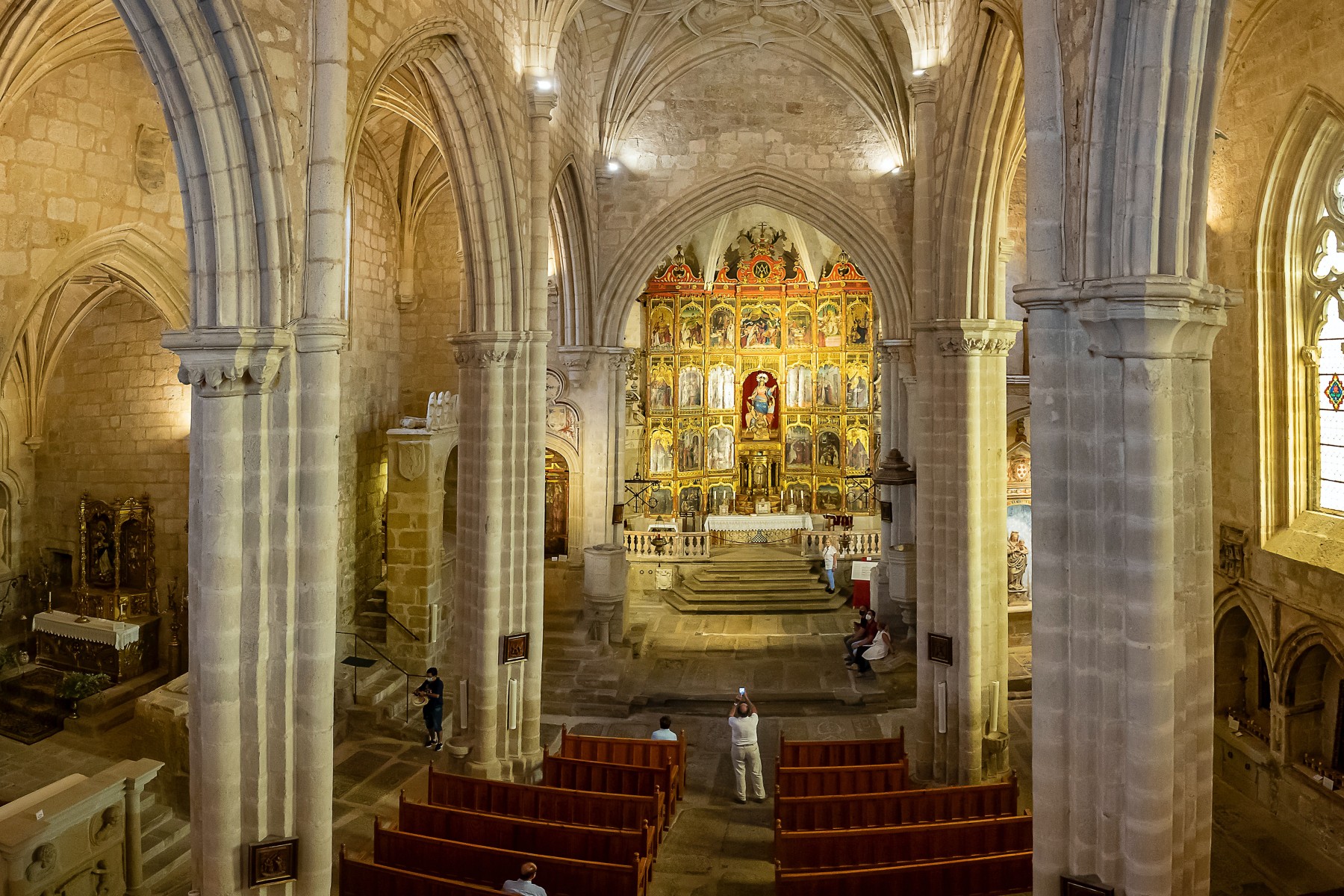 Extremadura’s Trujillo Castle will once again feature in the HBO series after appearing in Game of Thrones as Casterly Rock, the home of the ruling Lannister family. The regional market town contains a plethora of medieval and renaissance churches, and its plazas are a popular tourist attraction.

A number of scenes are to be set in  Granada’s Castillo de la Calahorra, in the Andalucía region, and reports state that the majority of shoots are taking place at night, likely depicting a battle. The castle itself still contains jail cells where imprisoned Moors were kept and is a now a national museum located less than an hour’s drive from the fortress of Alhambra, that has a a rich Moorish culture. 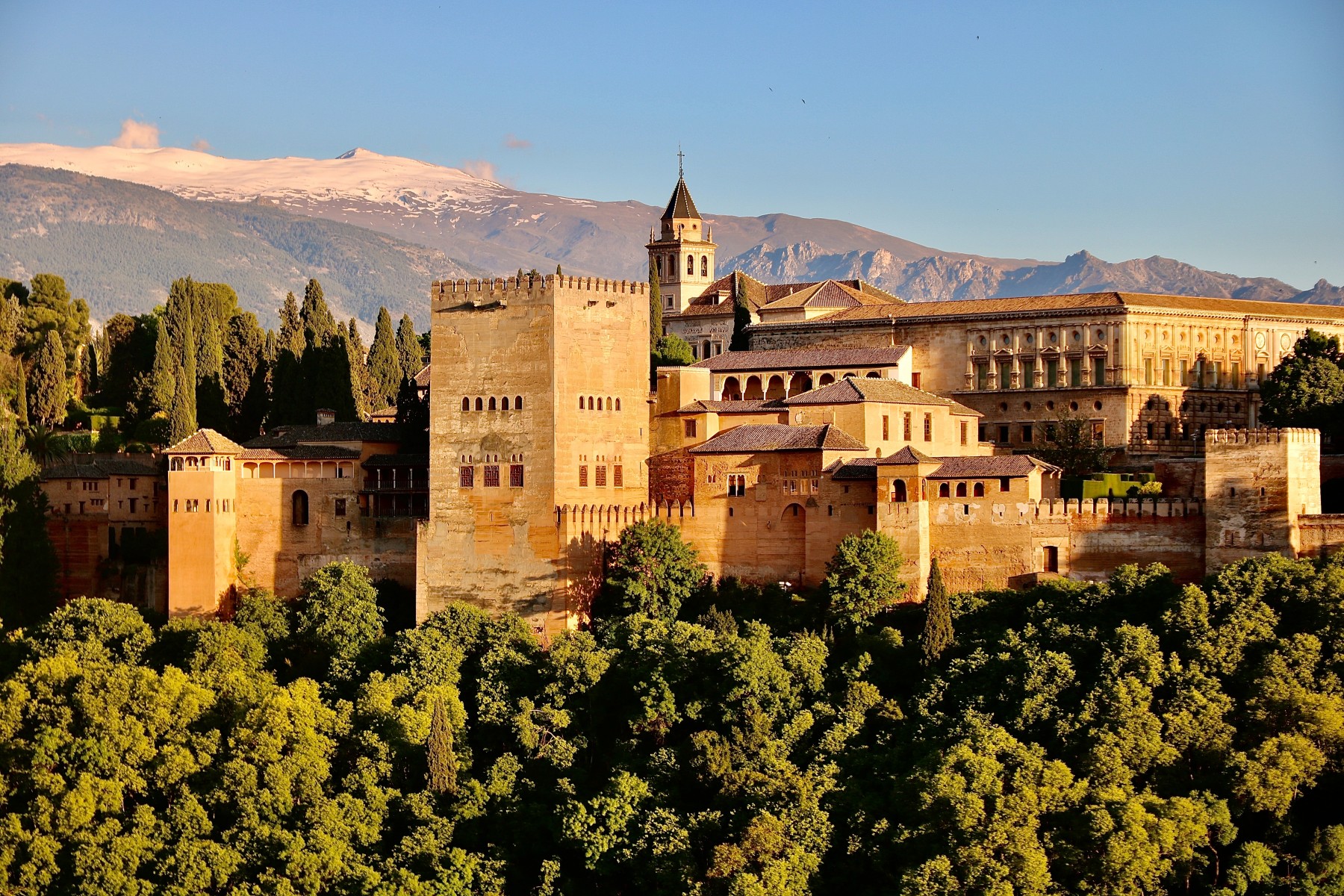 Spain has a long history of being a popular filming destination due to its varied terrain. From Clint Eastwood´s The Good, the Bad and the Ugly shot in 1966 to Star Wars II: Attack of the Clones. From Pierce Brosnan’s James Bond in Die Another Day, to Harrison’s Ford’s Indiana Jones in Indiana Jones and the Last Crusade. This series will once again highlight the incredible architecture and culture that Spain has to offer.

For further information on Spain as a visitor destination, please visit www.spain.info as well as the Facebook (Spain.info.gb) and Twitter (Spain_inUK) accounts.