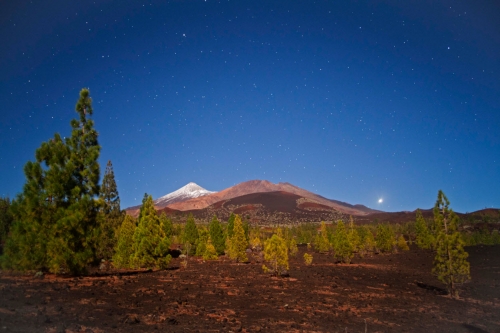 The Teide National Park in Tenerife has been awarded the "Starlight Tourist Destination" and "Starlight Reserve" certificates by the Starlight Foundation.

These recognitions are awarded to sites with low light pollution that offer visitors unobstructed views of the night sky, and Tenerife's Teide National Park, a UNESCO World Heritage Site, is delighted to have acheived the "Starlight" seal. The National Park consists of 18,990 hectares and a key landmark is the 3,718m high Mount Teide, the highest peak in Spain.

Astronomy has been popular in Tenerife for a number of years due to the prime night sky conditions, with many scientists and stargazers travelling to the island to get perfect views of the stunning landscape and skies.

The Starlight Foundation is the body responsible for the operational management of the "Starlight Initiative", an international campaign launched in 2007, which aims to promote the importance of clear skies and to protect the atmosphere from light pollution. 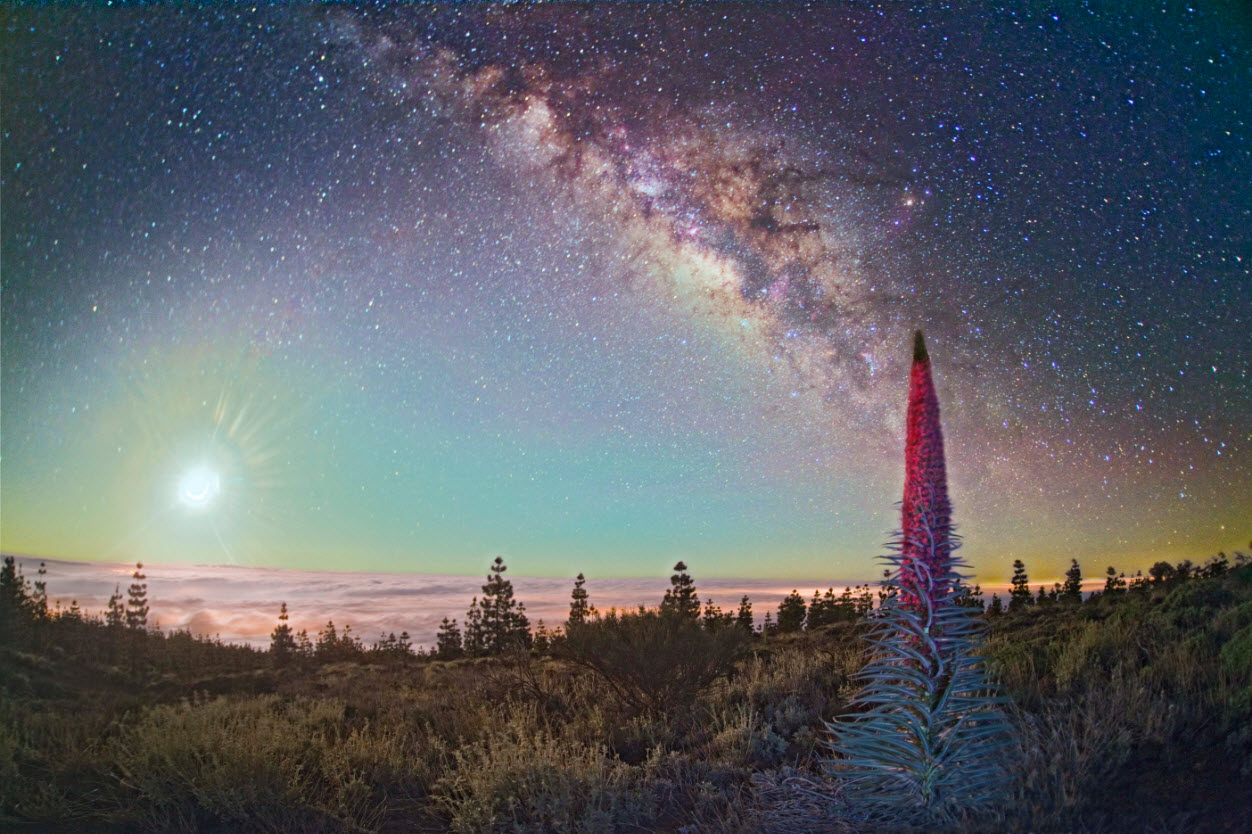