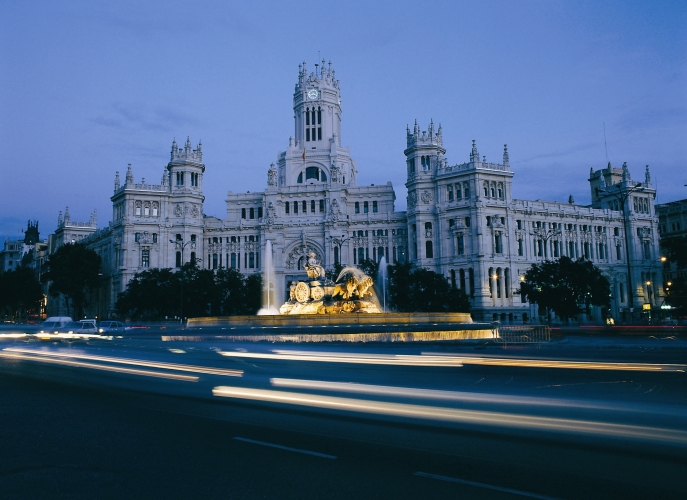 The monthly bulletin from the Madrid-based Bank of Spain has estimated Spain has emerged from recession in the third quarter of 2013. Gross domestic product expanded 0.1 percent from the second quarter, foreign investors are returning and signs that exports are growing. The country has made big structural changes and been engaged in a great deal of deficit reduction and business sentiment is improving.

“To underpin today’s reports of an improving Spanish economy, we can confirm that Spanish tourism is also set to have enjoyed one its best ever years in terms of tourism figures. Innovations into our tourism infrastructure will continue into 2014 and an improving economy can only help to build on this success.”

Signs of improvement in the Spanish Economy
Newsroom >>