MURCIA, THE SPANISH CAPITAL OF GASTRONOMY, ANNOUNCES PROGRAMME OF EVENTS TO CELEBRATE ITS CULINARY HERITAGE

The Costa Cálida – Region of Murcia has been designated the Spanish Capital of Gastronomy for 2021 having been previously awarded the title for 2020. The COVID-19 pandemic has prevented Murcia from hosting many of the activities that were scheduled to take place in celebration of its designation. Now, Murcia has announced its programme of events for 2021, designed to celebrate the region’s culinary heritage throughout the year.

Murcia is a corner of Spain with a deep-rooted gastronomical heritage thanks in large part to the outstanding produce on offer. Whether it is the broad range of high-quality fruit and vegetable from the fertile grounds of La Huerta de Murcia, fresh seafood from the Mar Menor or beautiful cuts of meat from inland farms. Murcia is among Europe’s largest producer of fruit and vegetables and this combined with agricultural and fishing techniques passed down through generations, influenced by the different cultures that occupied the lands, has given rise to a thriving modern food scene.

To drive local awareness and education on Murcia cuisine, activity includes a series of workshops for local chefs under the theme ‘La Huerta of 1001 Flavours’, ‘huerta’ referring to the fertile land where many of the region’s fruit and veg is grown. The programme also features ‘Gastrojueves’ (Food Thursdays), a series that will highlight healthy, Mediterranean cooking and will involve professional chefs running cookalongs allowing participants to cook Murcian specialities from the comfort of their own home (Spanish language only).

From May to December, Murcia will also be celebrating each week a different product emblematic of the region, many of which are protected by Denomination of Origin (D.O) recognising their specific qualities and characteristics. ‘Semanas de elaboraciones y de producto’ (Production and product weeks) will share typical recipes from the different municipalities of Murcia according to the produce being honoured that week.

More information on Murcia as the Spanish Capital of Gastronomy is available at www.murciacapitalgastronomica.es (Spanish language only). 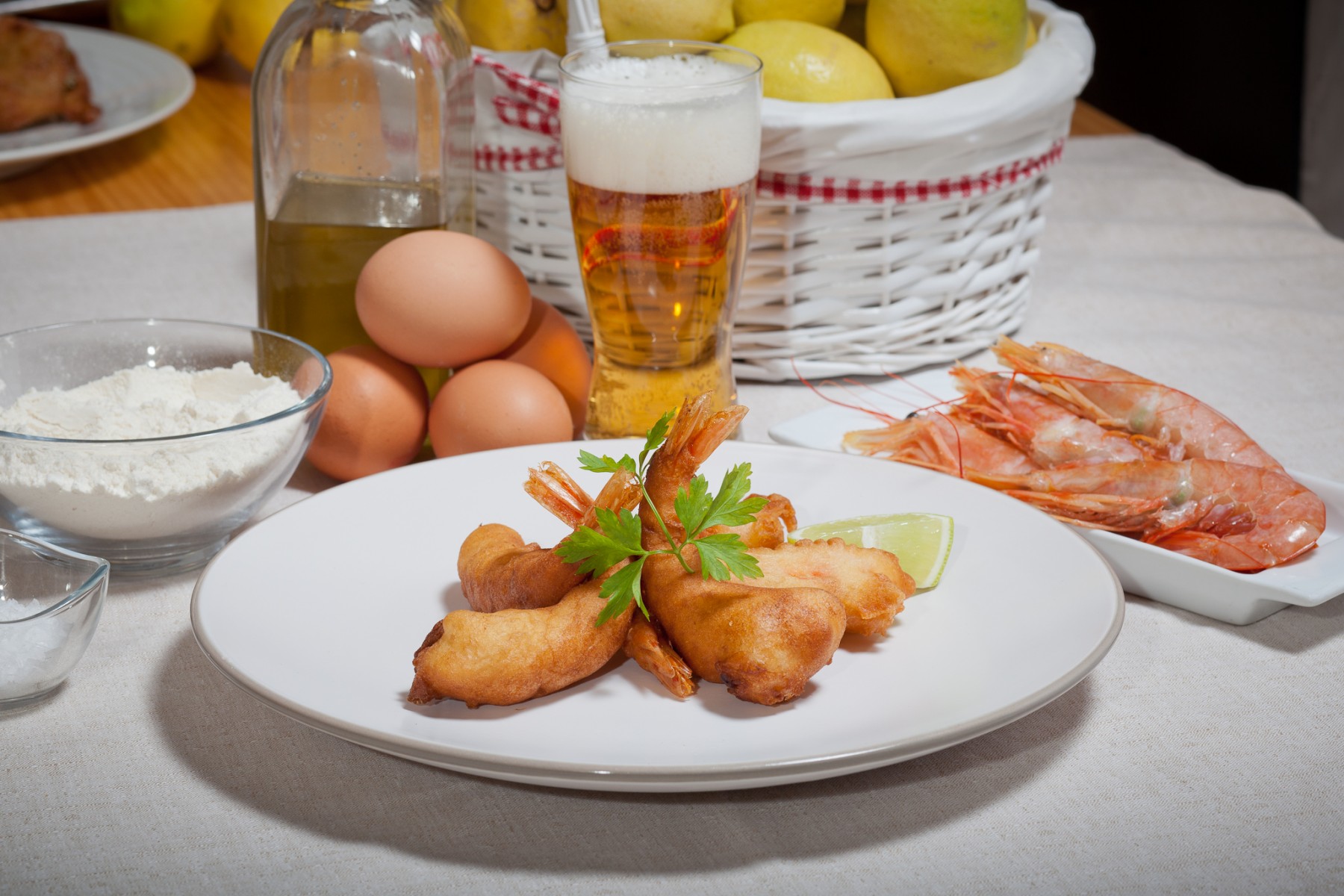 THE FOODIE’S POCKET GUIDE TO MURCIA

For foodie’s looking to get a taste of the Spanish Capital of Gastronomy’s cuisine later in the year when travel resumes, the Costa Cálida – Region of Murcia has provided some must-try Murcian specialties and memorable restaurants fit for any culinary pocket guide.

Caldero del Mar Menor – a rice stew traditionally made by fishermen from the catch that was too small to sell at market. Cooked in a cauldron style pan, hence the name caldero, the stew includes ñoras (small dried peppers popular in Murcia), garlic, tomatoes, saffron and of course an array of seafood from the Mar Menor.

Ensalada Murciana – a traditional salad made with tomato, Cieza olives, onion, tuna and hardboiled egg. It is as healthy as it is refreshing and delicious.

Pastel de Carne – a Medieval recipe with a slight Muslim twist to it. The strict recipe is held in high regard with standards and processes laid down in 1695. The pastry is a puff pastry which envelopes meat, boiled egg ad chorizo.

Paparajotes – this is a traditional Murcian dessert consisting of battered and fried lemon leaves. It has the indulgent texture of a doughnut but be sure not to eat the whole package. Remove the leaves and enjoy the crisp, lemony dough casing. 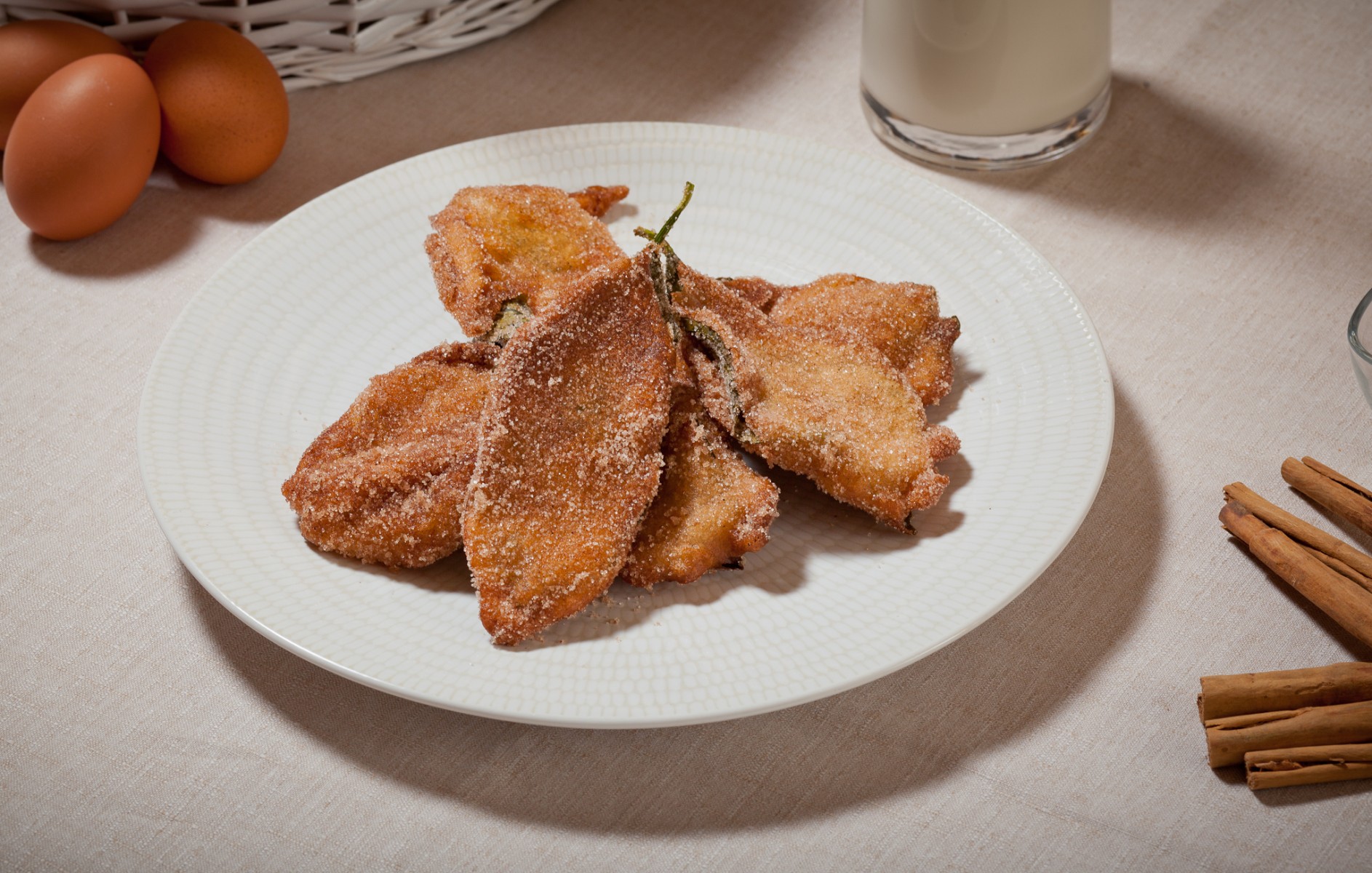 Restaurants worth a visit:

El Sordo, Valle de Ricote – A family-run restaurant that has been in business for just over a century, but with a modern appearance. It has an extensive traditional menu serving specialities from the mountains, alongside a first-rate wine list featuring almost every wine from Murcia. www.elsordo.es

El Rincón de Pepe, Murcia (City) – A la carte restaurant based on Mediterranean cuisine and specialising in traditional Murcian cooking with a modern twist. Founded in 1925, the Rincón de Pepe Restaurant remains a culinary institution with over 80 years of history.

Magoga, Cartagena – Magoga is a one Michelin star restaurant run with great passion and enthusiasm. The menu seeks to rediscover the roots of local dishes through the maximum use of locally sourced seasonal products from the Mar Menor and the area surrounding Cartagena.

La Pequeña Taberna, Murcia (City) – Located in the capital of Murcia, La Pequeña Taberna has an impressive display of vegetables. Guests can dine on the terrace, at the tapas bar or in the dining rooms enjoying a contemporary yet classic style. The artichokes de la abuela are a Murcian specialty served here. www.lapequenataberna.com 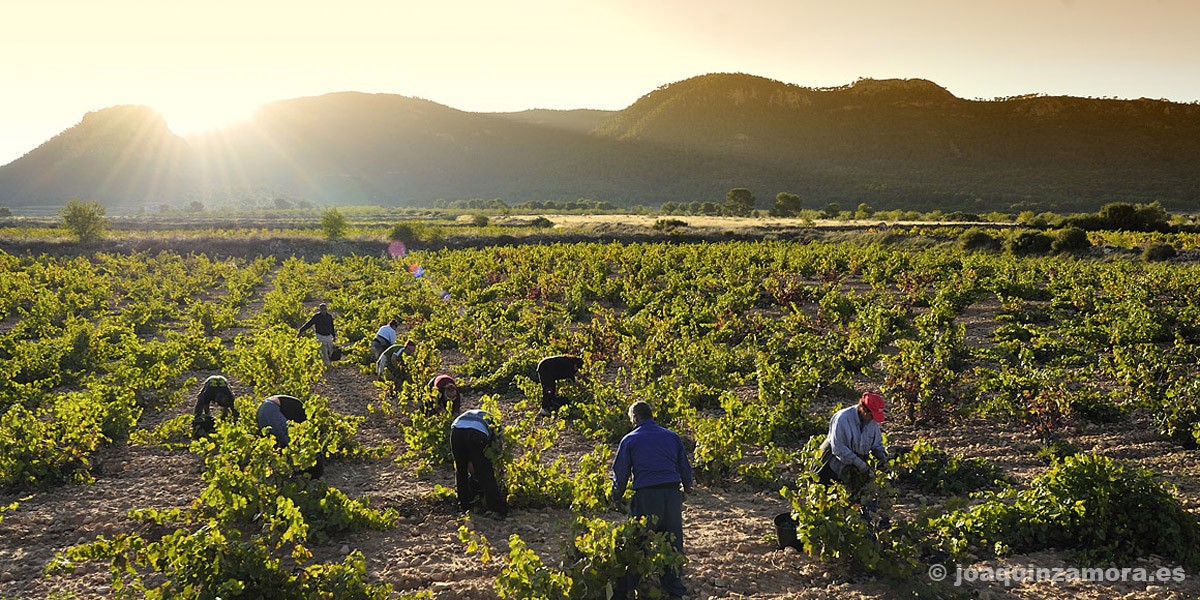 Gastronomic workshop of Tortada Murciana – This three-hour workshop teaches guests, together with an experienced local pastry chef, about the history of the Tortada Murciana, pastry techniques, its ingredients, how it is made and assembled. Participants will also learn how to make each of the elements that make up this cake, which can then be used in one's own dishes and desserts to surprise guests. After making this delicious cake, guests will be invited to taste this delicious Murcian delicacy. Priced from €100 per person. www.travelinmurcia.es

Gastronomic Workshop: Preparation of Murcian Meatloaf  - Foodies can enjoy Murcian gastronomy learning how to make the traditional meatloaf in a culinary workshop. This cookery class will be taught by an artisan pastry chef who talks participants through every stage of creating a dish symbolic of the city’s gastronomy. The class finishes up with a tasting session and is offered in both English and Spanish and is priced from €100 per person. www.travelinmurcia.es

Cartagena de Tapas - A combination of visiting the city’s most important monuments, while trying its most typical tapas. The tour visits the Teatro Romano, Puerto de Cartagena, the Grand Casino and many other sites while sampling delicious tapas and drinks. The tour is done on foot and lasts approximately three hours. www.planout.es/en

Murcia de Tapas - This tapas trail will cover four stops which are carefully selected to allow guests to take in sites around the city including the Centro de Murcia and other sites from its medieval origins. Whilst touring the city, four pit stops are made to try local tapas dishes with wine or other drinks. The tour lasts approximately two and a half hours. www.planout.es/en

For more information on Costa Cálida – Region of Murcia, www.murciaturistica.es/en

For more information on Spain as a visitor destination, please visit www.spain.info or contact spain@wearelotus.co.uk.

MURCIA, THE SPANISH CAPITAL OF GASTRONOMY, ANNOUNCES PROGRAMME OF EVENTS TO CELEBRATE ITS CULINARY HERITAGE