Madrid has been selected as the fifth Spanish base for low-cost carrier Norwegian from next summer and the carrier will start a daily service from the Spanish capital to Gatwick from June 2014.

From the same start date Norwegian will also operate routes from Madrid to Oslo, Stockholm, Helsinki, Hamburg and Warsaw.

Two Boeing 737-800s will be based in Madrid with the airline planning to recruit 70 pilots and 140 cabin crew locally.

Chief executive Bjørn Kjos said: “We have decided to open a new base in Madrid to meet the demand for direct flights between the Spanish capital and important cities in Europe.

“We see a major passenger potential from the main airport in Madrid. At the same time, it is strategically important for Norwegian to have a base in the Spanish capital in light of our presence in the Spanish market and not least, in terms of our future plans.” 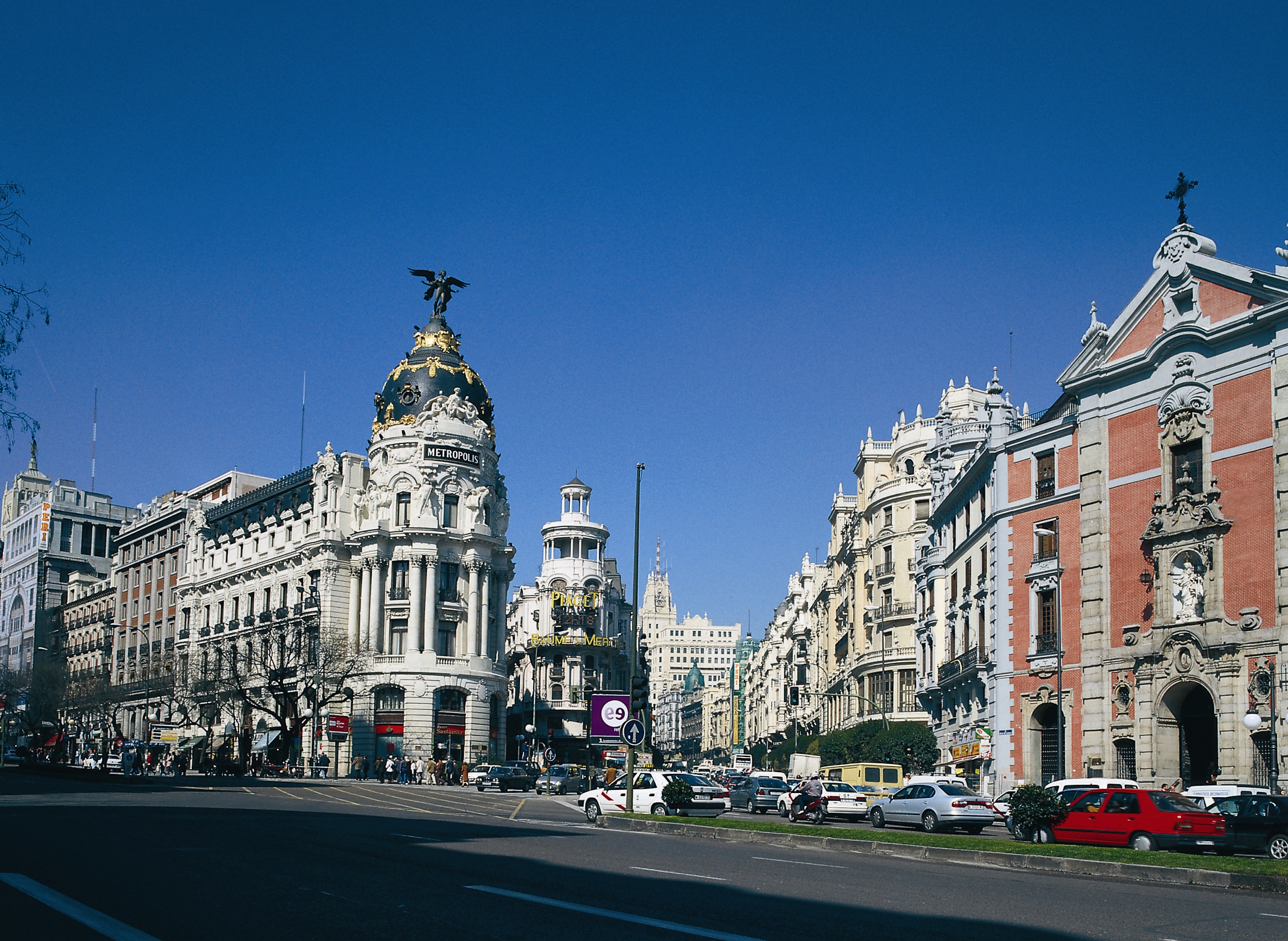 Airline Norwegian to start daily service from Gatwick to Madrid in June 2014.