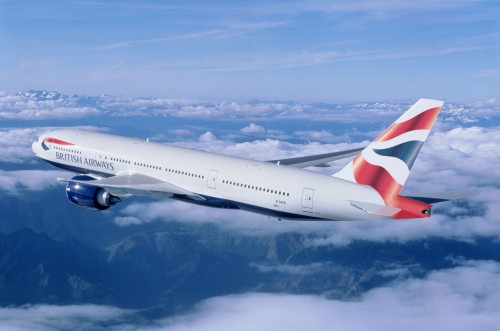 British Airways’ winter programme for 2013/2014 starts this weekend with a "new sun path" and increased frequencies to a selection of destinations. The airline will launch weekly flights from London Heathrow to Gran Canaria from 26 October.

BA strategy director, Lynne Embleton, said: "Gran Canaria, is visited annually by half a million British tourists and is an ideal destination, especially for families. We are having a very positive response to the destination, which is down to the great pricing from British Airways Holidays and the fact that it is the only direct flight from Heathrow to the island."

British Airways current schedule operates 11 routes between London and Spain, with 176 flights in total each week: