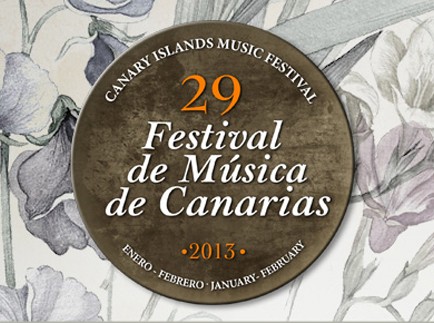 While the rest of Europe is freezing in January and February, the Canary Islands celebrate a month-long classical music festival across all of the eight islands.

For 30 years international artists, orchestras and soloists have gathered in the Canaries, a throw-back to the days when European artists would stop off at the islands on their way to tour in South America.

Previous performances have included the Berliner Philharmoniker, Mariinsky Theatre Symphony Orchestra, Les Musiciens du Louvre and the Academy of St. Martin in the Fields, as well as soloists such as Anne Sophie von Otter and Isaac Stern and plenty of local artists.

In 2013, the festival starts on January 13 and will include the London Philharmonic Orchestra, the Czech Chamber Orchestra and the Brentano Quartet.