Felipe VI has been proclaimed the king of Spain in a ceremony earlier today at Spain’s Congress building.

Accompanied by his wife Queen Letizia and his daughters Princess Leonor and Princess Sofia, Felipe VI swore an oath promising to uphold the constitution following the abdication of his father, Juan Carlos.

Earlier, King Felipe received the royal sash from his father, Juan Carlos, in a low key ceremony at Zarzuela Palace.

Crowds of well-wishers lined the streets to welcome their new king and queen during Spain’s first royal transition since democracy was restored in the 1970s. 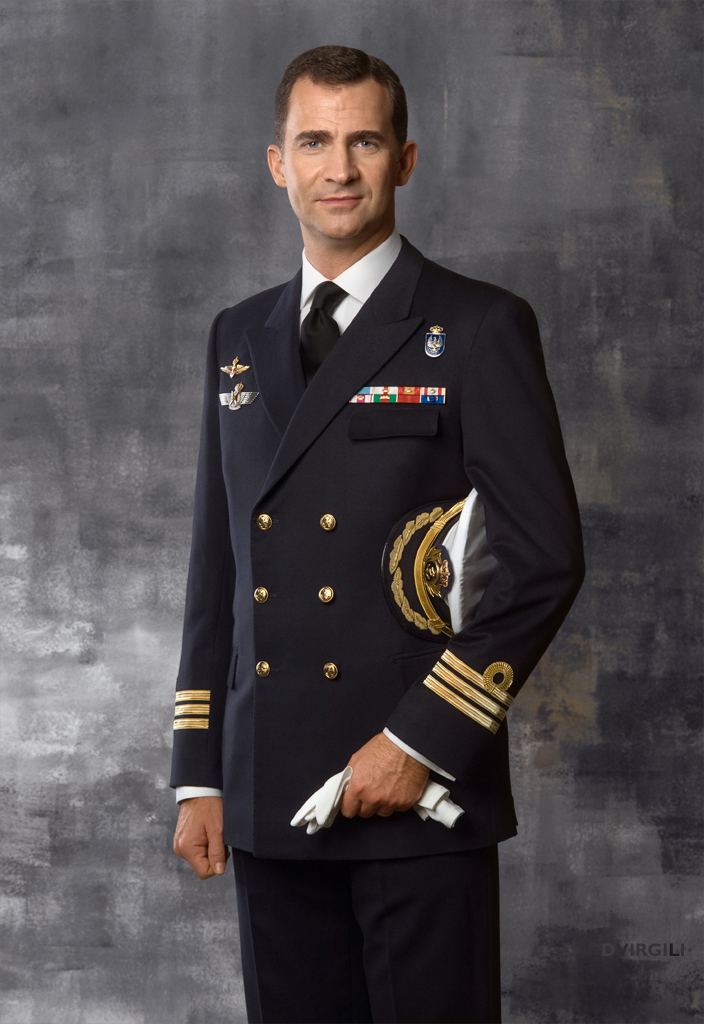 King of Spain - Felipe VI
Not to be used or reproduced without prior approval - please contact spain@lotus-uk.co.uk
Boilerplate