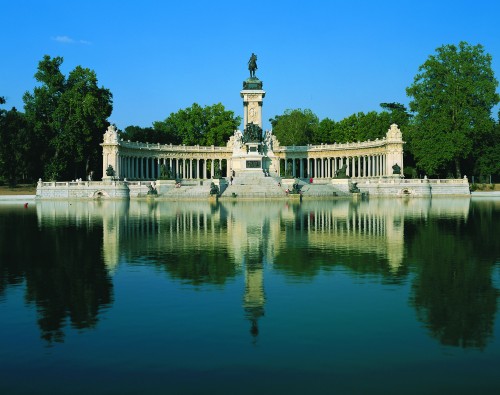 Madrid has risen to second place in the world for conference tourism according to the latest ranking by the International Congress and Convention Association (ICCA), overtaking Vienna and ranking second only to Paris.

In the last year Madrid has moved up from fourth to second place out of 1,678 destinations, and is recognised as one of the most valued conference host cities in the world. The Spanish capital has been climbing the ranking steadily since coming in at 22nd place in 2008.

Madrid has achieved a total of 186 conferences representing an increase of 13% when compared to 2012. 50% of the ICCA-approved events were held at the 200 companies and organisations that are members of Madrid Convention Bureau.

This achievement is the result of the firm commitment of the City Council, through Madrid Destino and the Madrid Convention Bureau, to the MICE tourism sector in Madrid. Intense international promotion work and collaboration with the Madrid tourist industry are the keys that have allowed the city's organisational capacity, and its excellent infrastructures and resources for holding events and meetings, to be acknowledged.

Throughout 2013 the Madrid Convention Bureau won 57 bids for international conferences, which will be held between 2014 and 2019 and which, in terms of global participation, will bring over 50,500 new business tourists to the city. Particularly noteworthy amongst these bids are the World ATM Congress 2015 (6,500 people), the European Association of Urology Congress 2015 (8,000 people) and the European Association of Geoscientists and Engineers Conference, EAGE 2015 (7,000 attendees).

For further information on Madrid as a tourist destination, visit www.esmadrid.com/mcb