The trio, who boast 104 Test appearances between them, are set to be part of a fun-packed autumn cricket calendar at Spain's flagship resort that will offer amateurs across the UK the chance to line-up alongside some of their sporting idols.

Fowler and Maynard will be appearing in the La Manga Cricket Club Tom Maynard Trust T20 Tournament in honour of Maynard's late son.

Taking place from September 25-29, the three day packages priced from €250 (approx. £210) per person and include the entry fee into the competition, four nights' twin share accommodation in a three-bedroom apartment in La Manga Club's Las Lomas Village, a barbeque buffet, charity raffle and auction and prize-giving on the final day.

Regarded as Europe's premier sports and leisure destination, La Manga Club is regularly used by county and international cricket teams as a warm-weather training base, and the addition of the two regulation club turf pitches and four full-length nets has helped to cement the resort's standing as the 'home of cricket in Spain'.

Boasting an average 300 days' sun a year, the Mediterranean climate makes it possible to train outdoors in the sunshine all-year round and La Manga Club also stages a series of popular Cricket España junior cricket academies during school holidays.

La Manga Club's outstanding sports facilities are just part of the overall attraction. Three 18-hole championship golf courses, a 28-court tennis centre and a 2,000sqm spa complex are just some of the facilities on offer in addition to more than 20 restaurants and bars and a five-star hotel. 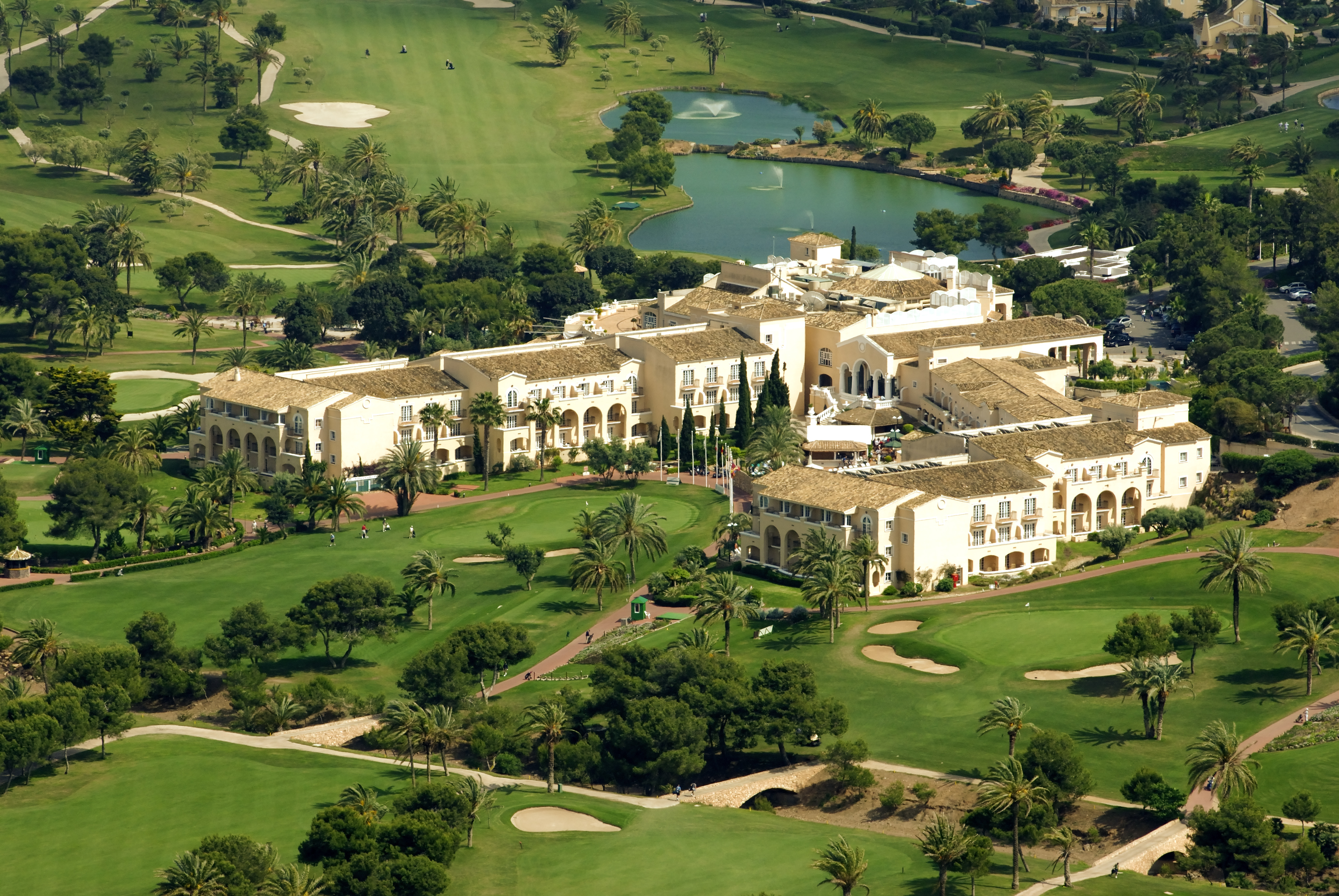