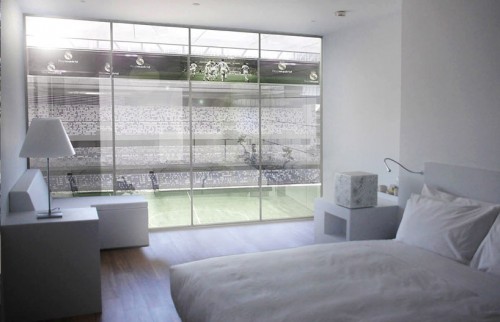 Madrid’s Santiago Bernabéu Stadium has announced €400 million developments that will encompass new shopping, leisure and food facilities as well a luxury hotel from where guests will be able to watch football matches directly from their rooms with top-of-the-range box seats.

The multi-million pound project is estimated to be completed in 2017 and is expected to increase the club’s workforce by 30%.

Volkwin Marg, founder and owner of GMP Architects, the architectural company behind the expansion, anticipates new audiences for the stadium thanks to the retractable cover which will allow the stadium to be enjoyed for leisure, cultural and sporting events.

The German architectural firm GMQ Architects will collaborate with Spanish companies L35 and ribas & ribas in a project that aims to convert Bernabéu into one of the world’s most modern stadiums.