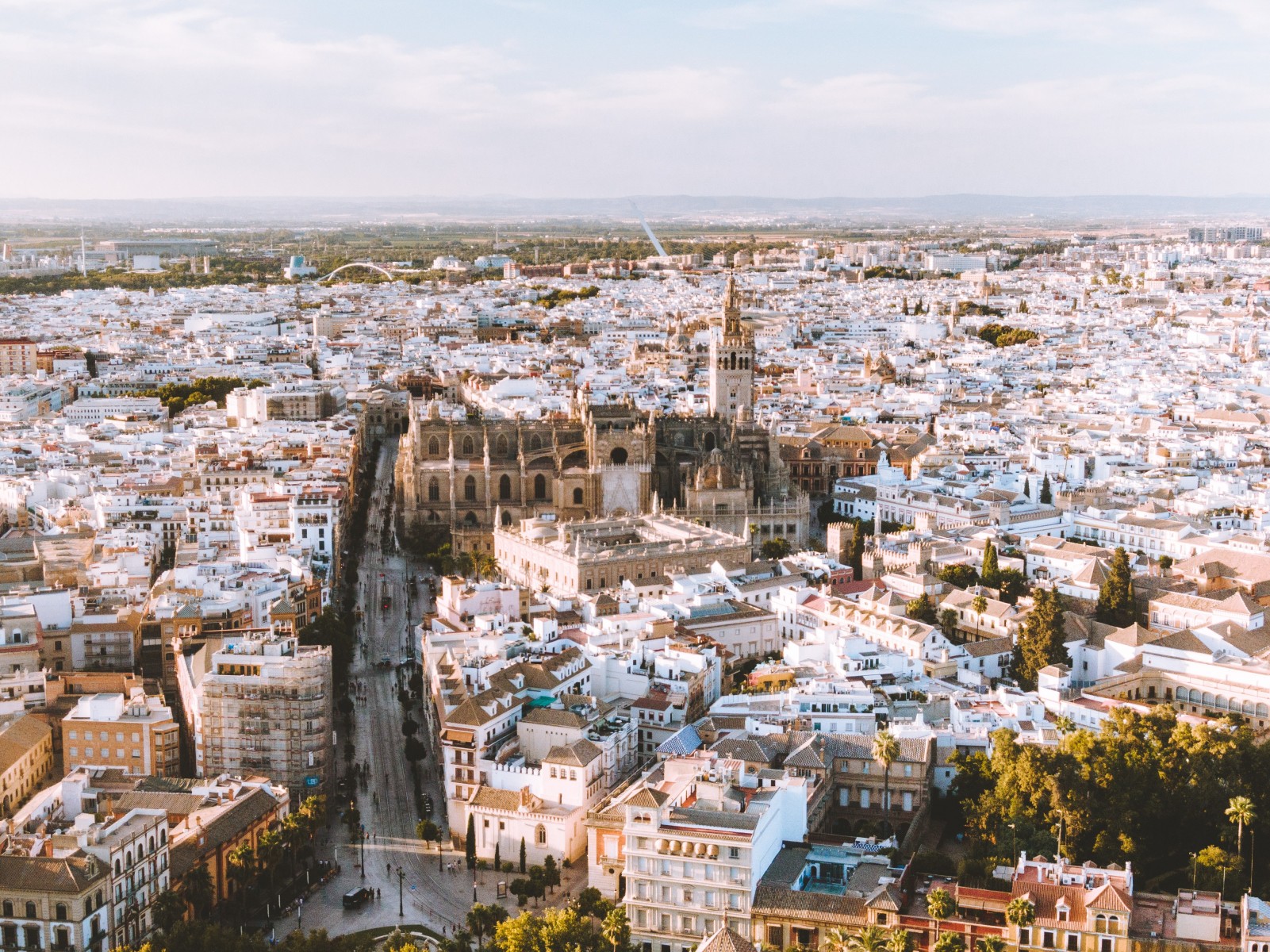 The tourism model used by Seville's Smart Tourism Office is included in the European body's mission of '100 smart and climate-neutral cities by 2030'.

Seville is working on urban planning and digitalization plans as well as promoting sustainable tourism through ambitious projects such as a scheme that will measure the flow of tourists in the most visited areas of the city. The system, currently being tested in the popular Barrio de Santa Cruz, will use thousands of data readings which will allow decisions to be made in real time to redirect tourist flows to other areas in orderto combat cases of overcrowding.

For further information on Spain as a visitor destination, please visit www.spain.info or email Spain@wearelotus.co.uk.